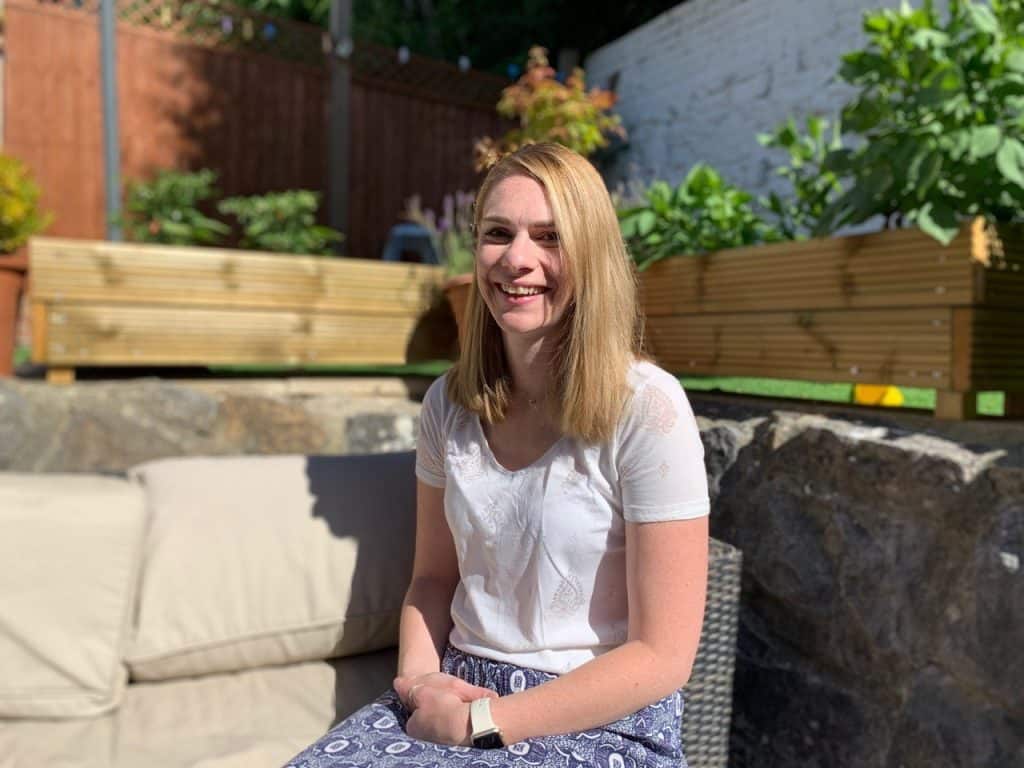 “I will give my all to the hospice which one day, like my mum, my son may need” says Kirsty

Community fundraising is an essential income stream for Weston Hospicecare and if you have an idea or fundraising event you’d like support with please click here.

Amid the coronavirus pandemic, lockdown and getting to grips with working without any interpersonal interaction, Weston Hospicecare welcomed Kirsty Simmons to the community fundraising team.

Kirsty’s mum was cared for by the charity before she died in March 2016 aged 49.

Fast-forward to April 2020 and Kirsty started to drive community engagement and income for a charity which is so close to her. Her task has been made harder amid the global crisis.

What is Kirsty’s connection to the hospice?

Kirsty says “My mum Lisa Osborne was diagnosed with cancer in 2014. She told me about how the hospice was about to care for her and what care was available to me and the rest of our family.

“When I first heard ‘Weston Hospicecare’ I was very scared. I thought she would go in and not come back.

“Mum used the day hospice on a weekly basis where she got to meet other patients in the same situation as she was in.

“She was then cared for in the Inpatient Unit numerous times for symptom relief and was often discharged.

“The worst thing was knowing she was in pain. But, knowing the relief the hospice provided eased that worry.”

The care given to Lisa, Kirsty and the rest of the family wasn’t all clinical. Hospice chaplain, Karen Murphy, led a renewal of vows service for Lisa and husband Paul. 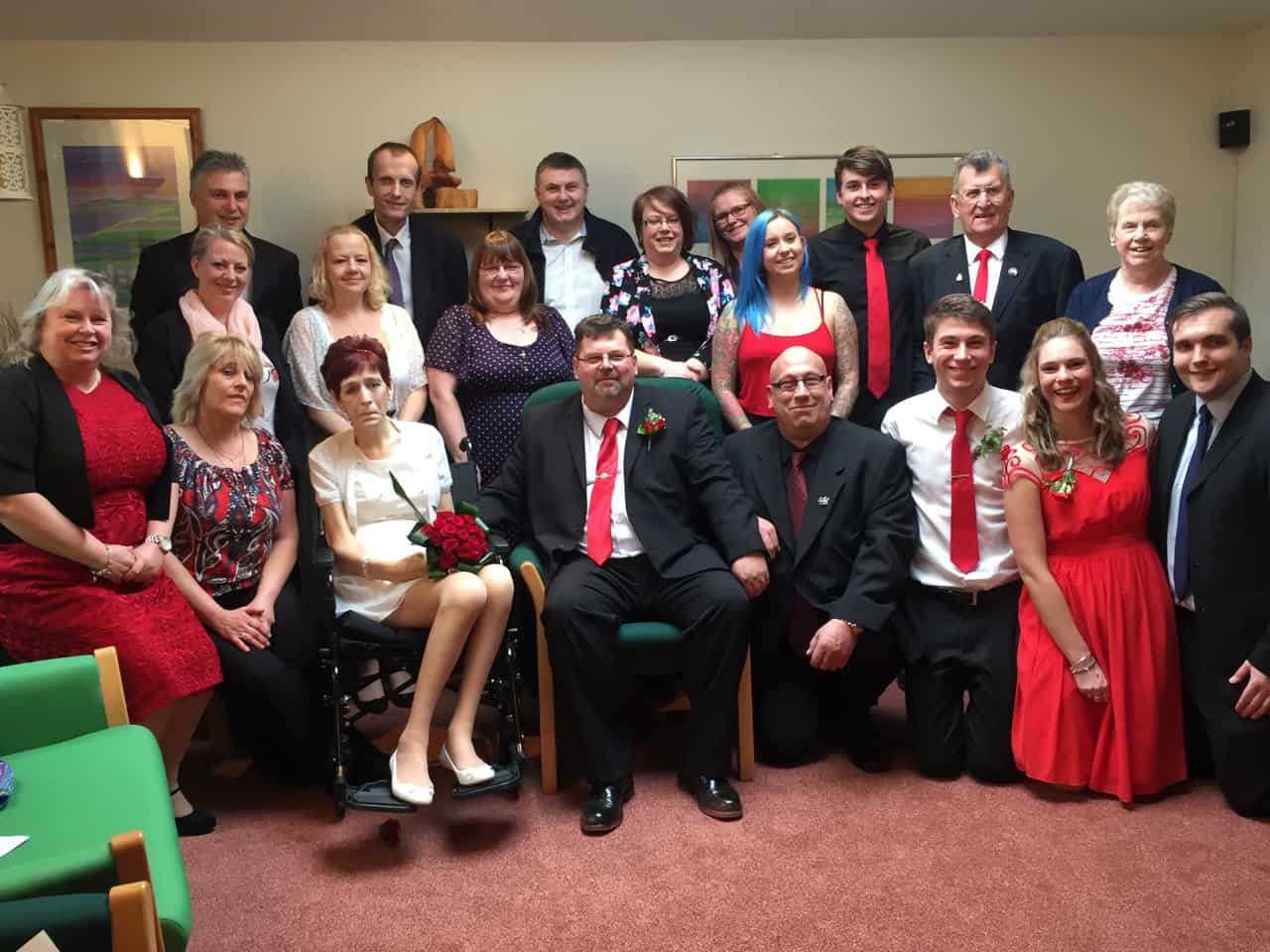 Kirsty said “Volunteers put together some flower bouquets for me and my mum. My step-dad and brothers received buttonhole flowers. The hospice let us invite whoever we wanted and put on an amazing buffet.”

After Lisa’s death, the care did not stop there for her family. Kirsty describes the “amazing” post-bereavement support given to her by the Family Support Team.

Kirsty said “I didn’t realise there was so much post-bereavement support. Particularly with the funeral, which was led by Karen.

“My youngest brother was only 18-years-old when mum died and they were so supportive of him which was really nice. It didn’t fall totally to the rest of our family to support each other.

“I could call 24/7 at any time of day or night with a concern and I’d be given proper support over the phone. This was vital for me.”

More than four years later, Kirsty began working for the charity which provided so much to her and her family.

The start of Kirsty’s fundraising mission for the hospice

While in Weston Hospicecare’s Inpatient Unit, Lisa carved out an opportunity for Kirsty and it would later serve her well.

Kirsty continued “When mum was in the IPU, she said to me ‘I’ve put your name forward for a task’. It was to organise Weston Aid 2015 with my partner and brothers. The event raised £2,500 for the hospice.

I organised Weston Aid with the help of my partner Rob and brothers Jack and Josh. I loved the event and knew one day I’d like to do bigger events. When the job for a Community Fundraiser came up at Weston Hospicecare in early 2020, I knew I had to go for it and here we are!”

Kirsty said “I left the interview thinking there’s no way I’d get the job. I told my story of mum.

“I wanted the job to put my all into a charity which one day, like my mum, my young son Oscar may need. Especially at a cause that is so close to my heart.

“I have built really strong relationships with my immediate colleagues in the Fundraising and Communications Team. They have been so supportive in what has been a tough time.

“I cannot wait to meet more and more people as time passes and make long-lasting relationships which benefit the hospice.”

Kirsty is looking to support as many community supporters as she can, so if you have an idea for an event you can contact her by emailing kirsty.simmons@westonhospicecare.org.uk.